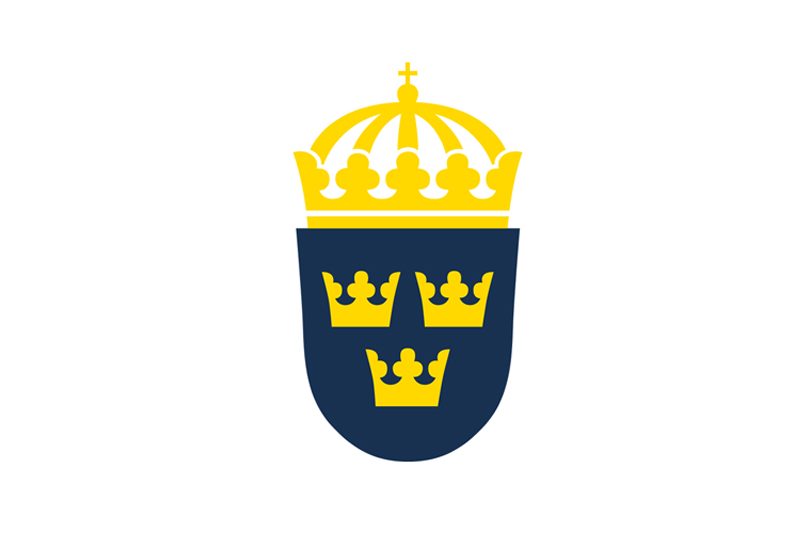 Life of the Association

WoTA members are concerned by the conclusions made by the Swedish inquiry. The non-recognition of the principle of funding horseracing will weaken the position of horseracing authorities not only in Sweden but all over the world. In many European countries, the trend of the past 15 years had been to recognise the principle of funding the horseracing industry. In countries where the reform of the gaming market opened to new players and new games, decision makers made attempt to preserve the horseracing industry by maintaining the statutory funding with a percentage from betting being returned to the Racing organisers (France, Denmark, Germany and United Kingdom).