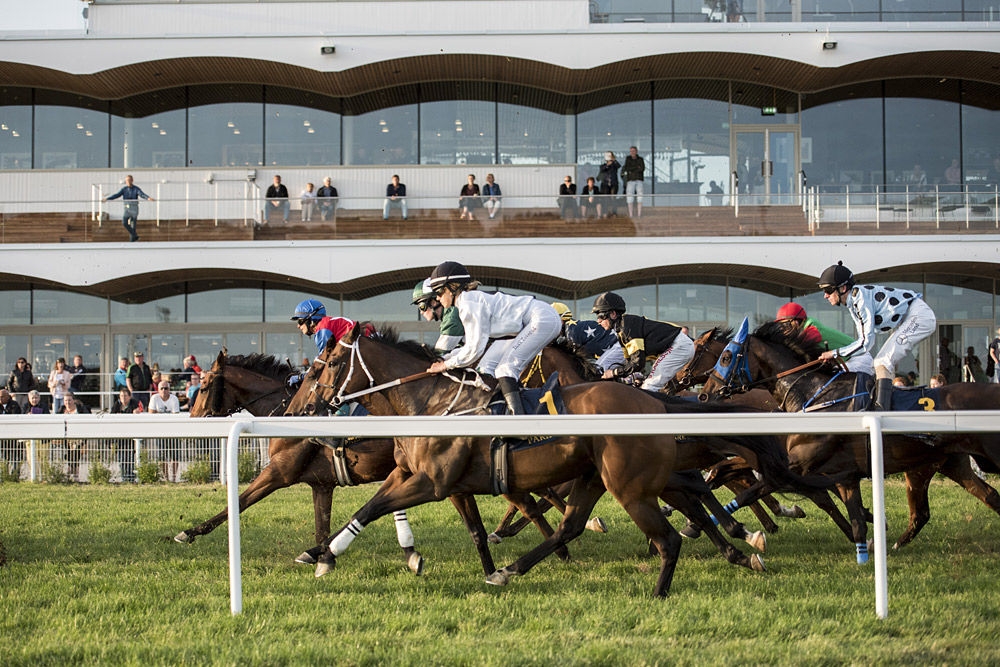 Norsk Rikstoto is an independent foundation which was established in 1982. Norsk Rikstoto has a Government issued license for all horse betting in Norway. Racetracks (12) are responsible for sport events. The racing authorities Det Norske Travselskap (The Norwegian Trotting Association) and Norsk Jockeyklub (The Norwegian Jockeyclub) are responsible for all sport matters, keeper of the stud books and further development of the horseracing industry.