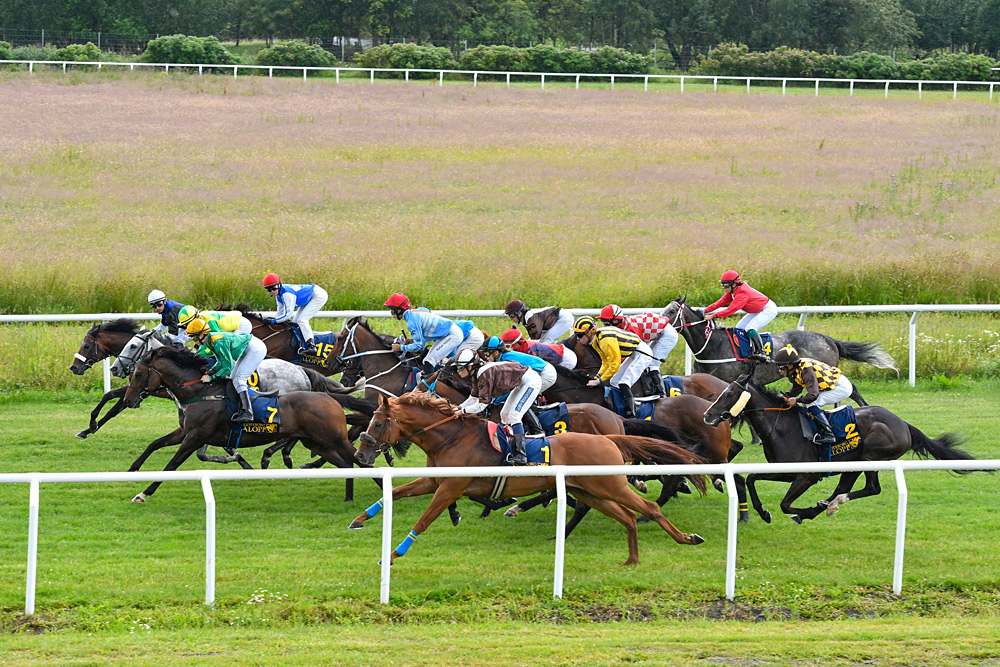 Interview of the month – February 2022

General Secretary of the European and Mediterranean Horseracing Federation, EMHF

What are the most important challenges facing the EMHF in 2022 ?

I think we should separate the challenges faced by us as a federation, and those faced by our members. EMHF members are the Racing Authorities charged with governing thoroughbred horseracing across our region, which extends from Portugal to Azerbaijan, Norway to Morocco. As you might imagine, the situations our member countries’ racing industries are in vary enormously, with some enjoying solid growth and others fighting for their very survival. Funding and retaining the sport’s popularity have long been central challenges for all members. But there is now a third concern, in an era in which the relationship between man and animal is being increasingly questioned, which is that of maintaining societal and political support.

As a federation, the EMHF is all about creating a vibrant forum, in which racing’s key decision-makers in both ‘large’ and ‘small’ racing nations work collaboratively to improve the health of the sport throughout the region. So much of this is down to the development of personal relationships, to which in-person meetings have played such a vital role. Although for a period of time when such meetings are not possible, one can ‘surf’ on established relationships, memories inevitably fade. I am increasingly anxious that we will be able to get back together, most imminently for our General Assembly in Warsaw in May. Another of our key functions is supporting the smaller countries through identifying and promoting best practice, often in the form of seminars. The same comments apply here: while we have staged the last two seminars by Zoom, there are some topics which do not translate to that medium. France Galop have been poised to deliver a seminar on Racetrack Surface Management, and it is hoped this will be possible this year.

Another key function of the EMHF is to identify potential political and legislative threats which are in the pipeline of discussion, and to make representations accordingly, whether to the EU institutions or to national Governments. Here the challenge is two-fold. First, one must spot where, within vast legislative programmes, damaging consequences (often unintended) might be lurking; second, one must make one’s voice heard.

International cooperation is important, but how can this be improved or accelerated with such a fragmented gambling regulatory market in the various jurisdictions ?

It is certainly true that the betting landscape, in terms of regulatory framework and market characteristics, varies enormously from country to country. But I believe an ambition that would attract the support of all members is that there should be statutory funding of the sport from betting thereon. A number of successes in the Courts give cause for optimism, but there is a long way to go.

What kind of cooperation and exchange you have in mind with an Association of World Tote horse betting operators like WoTA ?

I am most encouraged and impressed by WoTA’s support for statutory funding of racing, and I feel this exemplifies the fact that our interests are congruent in many ways. It is to racing’s benefit that those betting operators which are making due contributions to the sport thrive, and similarly it is in the interests of those betting operators that racing’s popularity as a betting medium is maximised.

Both of us benefit from high integrity and here there is already an example of cooperation between EMHF and WoTA. I was delighted that WoTA agreed to become a partner in a bid for European Union support through its Erasmus+ fund for the project we have called the European Horseracing Integrity Project, designed to tackle race-fixing.

Racing’s social license is also important to us both, so there may, I feel, be other opportunities to work together in the horse welfare and aftercare spheres.

When did you become General Secretary of EMHF ?

Ten years ago. I was asked to do it when still employed as Racing Director by Weatherbys, who kindly released me for one day each week. When I turned 60, in 2014, and left Weatherbys, I continued this arrangement with the EMHF, but as part of my consultancy, PK International.

What do you do when you are not the General Secretary of EMHF ?

I like to keep fit by playing darts and pool

My wife, Lorraine, and I have had a love of travel together for the past 44 years, although this has, of course, been very limited during the pandemic.

Please tell us what is your best memory of a sport (horseracing or other) event you have attended ?

I feel extraordinarily fortunate that my career in racing has allowed me to attend so many wonderful and varied events in so many countries – 35, so far.

I will never forget the sound of the crowd at Belmont when it became clear, half-way up the straight, that American Pharoah was, indeed, going to land the Triple Crown. American racing had had its troubles, and the roar was, I felt, one of collective relief for a whole industry as well as a celebration of a great champion. Nor, that same year, gathering with my EMHF colleagues for the extraordinary White Turf meeting on the frozen St Moritz lake.

To me, the Cheltenham Festival is the best meeting in the world. I attended my first Cheltenham Gold Cup in 1973 and was able to cheer home my favourite horse, The Dikler, whom I had been tipping, as a future champion, to my school friends for years. I was later to name our first house ‘The Dikler’!

But for my answer I will move away from racing, to the world of darts. Those of you who have watched television coverage of darts cannot fail to have noticed the bizarre prevalence of fancy dress in the crowd. But it was not ever thus. Look back at vintage footage and you will see no fancy dress at all. My sporting ‘claim to fame’ is that I began that practice. When attending the World Championships, I was the first to sport full dinner jacket, top hat and fluffy slippers cleverly made into images of Groucho and Harpo Marx.