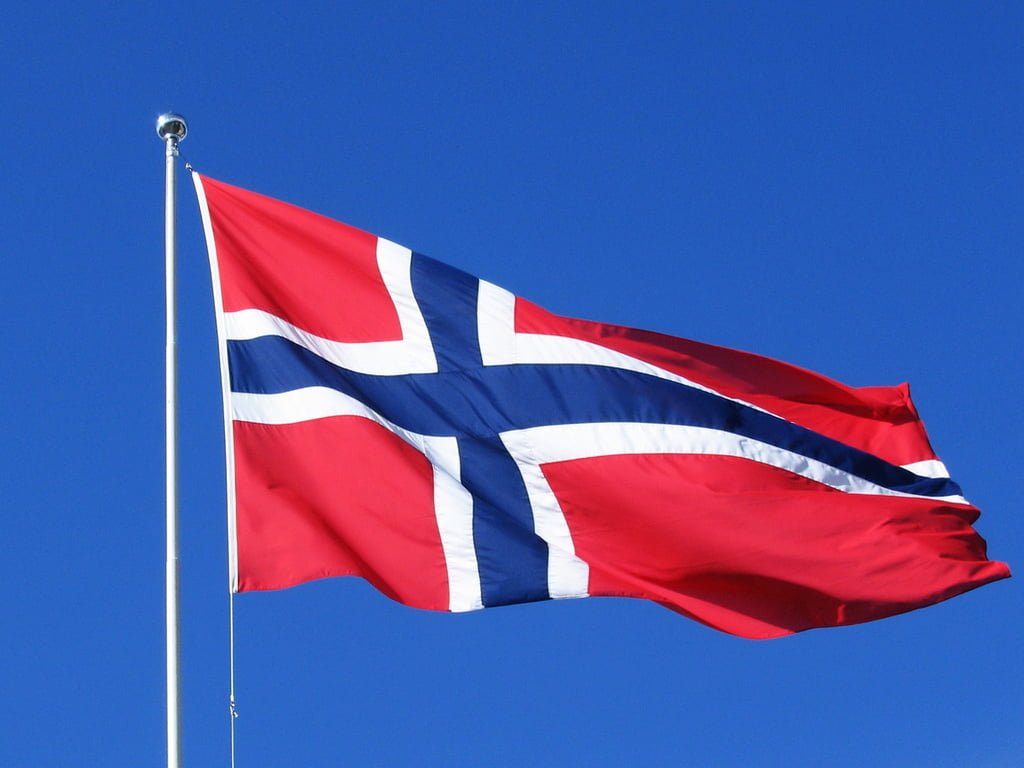 Norsk Tipping offers games like lotteries, sports betting, Keno. Norsk Tipping is wholly state-owned company under the jurisdiction of the Ministry of Culture which sets the rules, including what times of day and how much money players can bet.

The 1992 Gaming Act granted the state owned Norsk Tipping AS exclusive rights to operate the number game Lotto and football betting, with the Ministry of Culture tasked to supervise them. The 1995 Lottery Act defines and describes all forms of lotteries and other games, whilst the 1992 Gambling Act regulates Norsk Tipping’s gambling activities. It also allowed socially oriented organizations to run such games, because the money collected could be used for the benefit of society.

The Totalisator Act of 1927 first established legal horse racing betting in Norway. The Act states that the King can issue one permit in Norway to conduct horse betting across the country. Norsk Rikstoto has had this permit since the foundation of the company in 1982.

In July 2007, slot machines were banned in Norway. In 2009 IVTs (interactive video terminals) were introduced. The players required to have a special card to play on them.

In 2008, Norway made it illegal for individuals to play at foreign gambling sites.

In June 2010 the Norwegian Government passed a law that forced all banks in Norway to deny the customers the use of credit and debit cards at land and online casinos from outside Norway.

The Media Authority (Medietilsynet) has, as of 1 January 2021, the right to stop illegal marketing of gambling activities on television and other audiovisual services.

The Norwegian government promised stricter sanctions towards unlicensed operators as it presented the new Gambling Act earlier this year. The legislation seeks to unify the country’s previous Lottery Act, Gambling Act and Totalisator Act while maintaining the market monopoly shared by Norsk Tipping and Norsk Rikstoto. The proposal aims to put the responsible gaming requirements on top of the priorities of both operators.

The Norwegian Government has also recently issued a consultation paper that in short suggests including regulation in the proposed Gambling Act which will enable the Norwegian Gaming Authorities to issue a DNS-blocking order if it establishes that Norwegian law has been violated by proving that the website in question offers gambling services without a licence and that the offer is aimed at the Norwegian market.